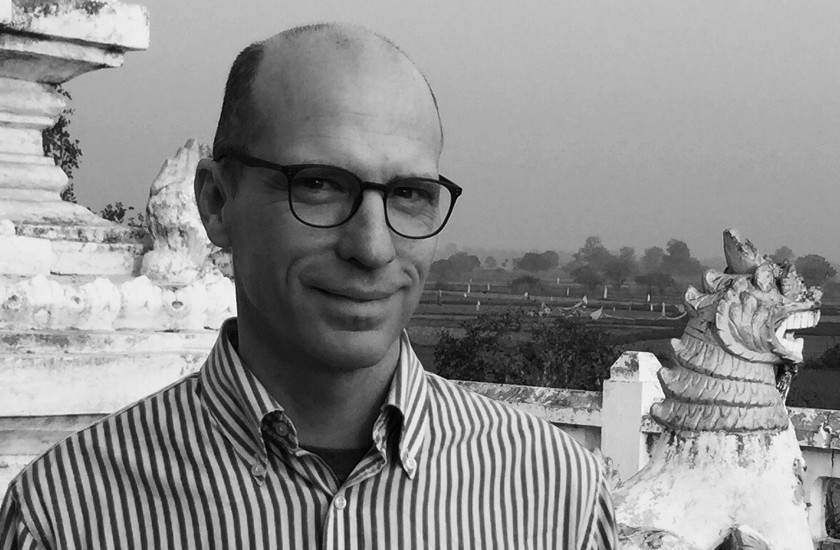 Bryan Dalton served as a United States diplomat for 28 years, retiring after postings in Asia and Europe as consul, political officer and deputy chief of mission. In three decades of work in international affairs, he has observed the corrosive effects of stress and trauma on the overall wellbeing of many diplomatic, consular and military colleagues, counterparts in multi-national organisations and NGOs, relatives and friends working in crises and conflicts around the world. He has long benefited from yoga for wellbeing and managing stress; in January 2016 he completed a four-month training at the Bihar School of Yoga in India. He now lives in Washington, D.C. with his husband.