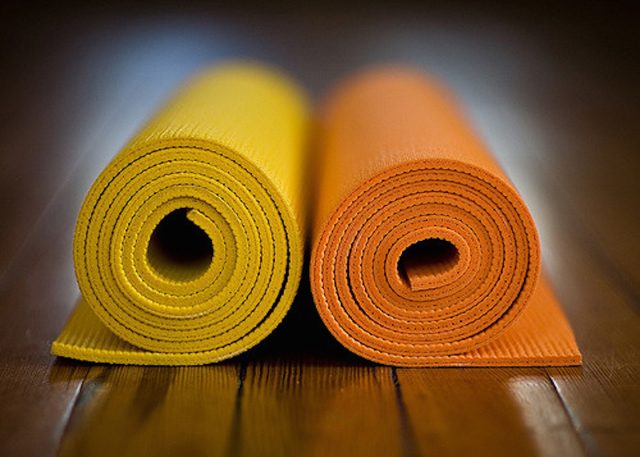 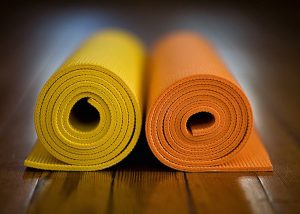 Emma Hill-French is a yoga teacher offering classes for refugees in London for Tools for Inner Peace. Here is an extract from her blog, Simple Gentle Yoga, where she describes her first time teaching a group of refugee women

I recently taught a class that my perfectionistic, clipboard-holding self would have deemed a shambles. It started late; my voice was drowned out by nearby construction work and the intermittent buzzing of an intercom; people drifted in 40 minutes after the class had started; no-one stayed still when they were supposed to. I also broke almost every decree in the Satyananda Yoga teachers’ rulebook: I joined in with my students; I physically adjusted them; I spent very little time focusing on the breath. By most standards, the class was a shower.

And yet, I was pretty happy with it. Despite the less-than-ideal conditions and despite my brazen rule-breaking, I still think the class was a success. By the final practice, all of us were a little more peaceful, and everyone – including me – had learned something new. The class got me thinking about the satisfaction that comes from embracing experiences that are rough around the edges – the gifts of imperfection.

This was my first time teaching a group of female refugees. Most of them don’t speak English, and many hadn’t practised yoga before. Conscious of our vastly different backgrounds, I tried to assure myself that I could do the job by focusing on the things I had in common with my students: we were all beginners of a sort, we all had communication challenges, and we were all willing to have a go.

Having given my first instruction to “please lie down on the floor”, I was greeted by a group of eager but uncomprehending faces. I quickly realised I’d have to let go of the idea of teaching a traditional class (where the majority of the teacher’s instruction is verbal). I also realised there wasn’t going to be much room for nuance; there was little point in directing people’s attention to movements of energy in the body when some people still weren’t moving in the specified direction.